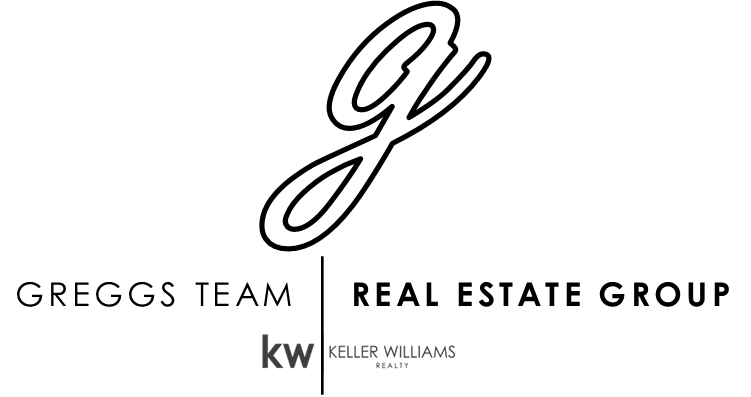 The town of Lakeway was founded on the site of a 2,700-acre ranch owned by Houston oilman and rancher Jack (Jake) Josey. In early 1962 three Houston business men associated with the Gulfmont Hotel Company—G. Flint Sawtelle, John H. Crooker, Jr., and Lee Blocker—obtained a sixty-day option to purchase the land and plan a hotel and resort community. The name Lakeway was a natural sequel to Gulfmont's Fairway Motor Hotel in McAllen, Texas, so named because it overlooked the fairway of a golf course. Construction of the hotel began in October 1962 and the grand opening was July 12, 1963. Around the same time the Lakeway Land Company was formed with Flint Sawtelle as president, for the development of real estate. In July 1974 a substantial majority of resident and nonresident property owners voted to incorporate with the consent of the city of Austin, and the 1,200-acre village of Lakeway resulted.

The information being provided is for consumers' personal, non-commercial use and may not be used for any purpose other than to identify prospective properties consumers may be interested in purchasing. Based on information from the Austin Board of REALTORS®. Neither the Board nor ACTRIS guarantees or is in any way responsible for its accuracy. All data is provided "AS IS" and with all faults. Data maintained by the Board or ACTRIS may not reflect all real estate activity in the market.

IDX information is provided exclusively for personal, non-commercial use, and may not be used for any purpose other than to identify prospective properties consumers may be interested in purchasing. Information is deemed reliable but not guaranteed.